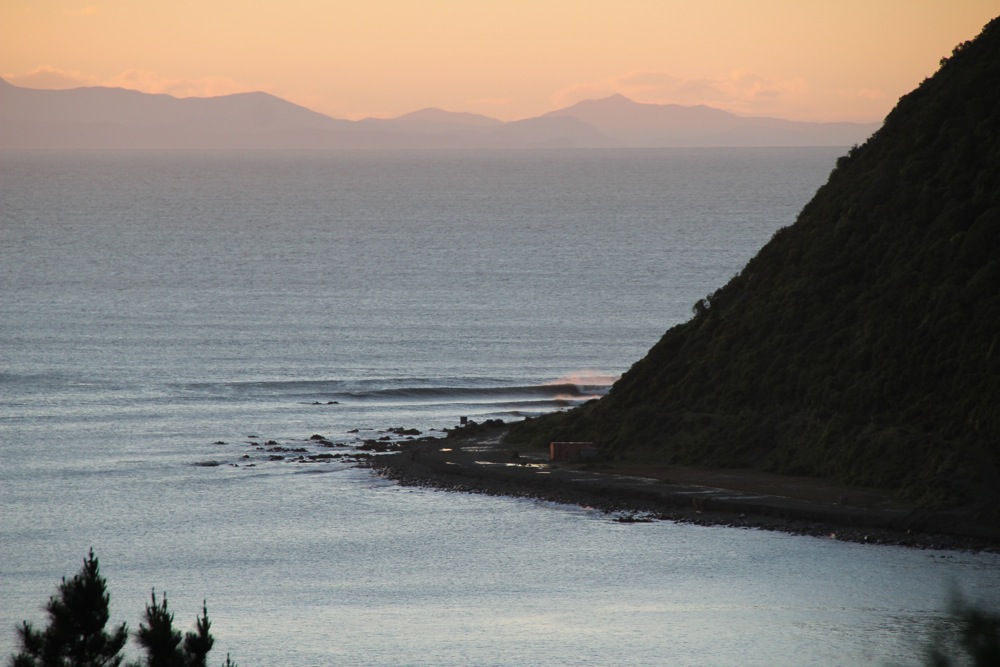 I could tell you exactly where this wave is, and you’d still never surf it.

My local wave is shithouse. Only howling wind slop gets in there, and even then, you might be waiting a month between sessions. It gives you time to think and dream. What would it be like to be a local at a premier surf break? To have your place in the pecking order, well above all the weekend warriors, townies, and bumpkins, and just below the old timer locals. If you wanted to blow off some steam, you could holler and shout at people on the shoulder as you weave down the line. You could force out some meaningless banter as you paddle past them and take their place in the queue.

Dreams are free. For most of us, we have to travel. We are the bumpkins, the have-nots, the blow-ins. We fight for crumbs and get yelled at and dropped in on.
I had traveled a long way to get a taste of this atlantic island, known for its localism. I had been there months without incident.

“Ey! EY!” My buddy and I hear a shout, and see what looks to be an alpha dog waving at us from the channel. We were stood on the rocks, ready to jump in.
“Not here! Not today!”
This had never happened to me before. I pay my dues, I’m not greedy. I smile and wait my turn in the lineup.
“What’d he say?” I turn to my buddy wondering if this was actually happening. His smile told me  – Yes, this is actually happening.
“Why not?” I asked, child-like.
“Because I said so!” He roared.
Apparently we were no better than peasants trying to surf a spot reserved only for the King of the Ocean and his minions.
We stood there sheepishly for a few moments. There was an awkward distance between us and the head honcho, still sat in the channel, eyes locked on us, waiting. Fight or flight.

He barked again, waving us off, and that was all we needed to send us on our way. Off we fluttered. There’s no human rights commission in the jungle, no mediation, no one to cry to. So instead we laughed and surfed around the corner and thought up clever comebacks and jiu jitsu moves that we could try out next time.

There are only a few that are lucky enough to grow up in a place with good waves. The rest of us are left to complain in the carpark – the hotdogger taking all the waves, the snakes, the crowds. It never ends.

It would be fine if we all got a turn to be the local once in a while. But you can’t fake it. Hierarchy is built-in, going way back to the old days. You can sense it. My local spot, on the few days a year it has good waves, is void of anyone to flex any muscle on. They don’t bother coming round here. But I have faces in my black book, the guy in the red wetsuit, that fat kid, and now this self proclaimed King from the other side of the world, and if they ever come to my home break…but they won’t.

One thought on “To be a local”

WSL makes yet another misstep by headlining “Kings of the Weekend” Blink 182 at The Surf Ranch. 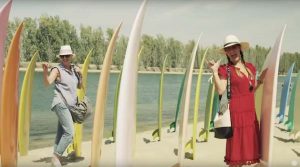 We knew this was coming. The WSL has been transparent about their intentions: Surfing needs to get mass appeal. We’re gonna be in the Olympics and it’s time to get […] 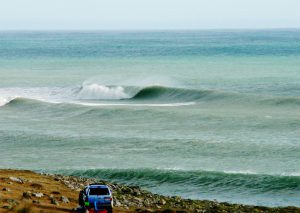 One foot in, one foot out 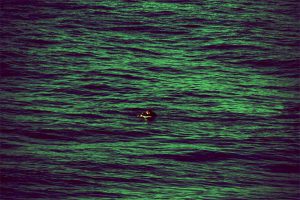 Shoulder high slop greeted my companions and I session before last. It was sunny, and there was Wednesday afternoon glee in the air among some of us – empty lineup! […]